Flavour of victory to be regained in Latvia Cup Tournament 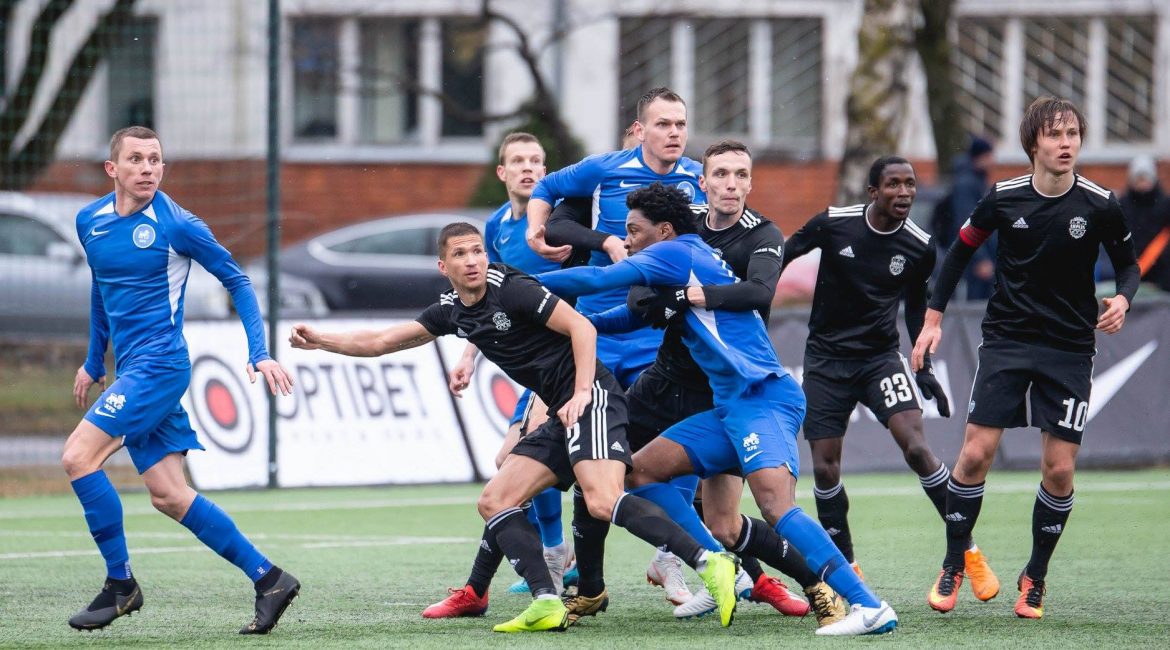