Championship finished on the 6th place 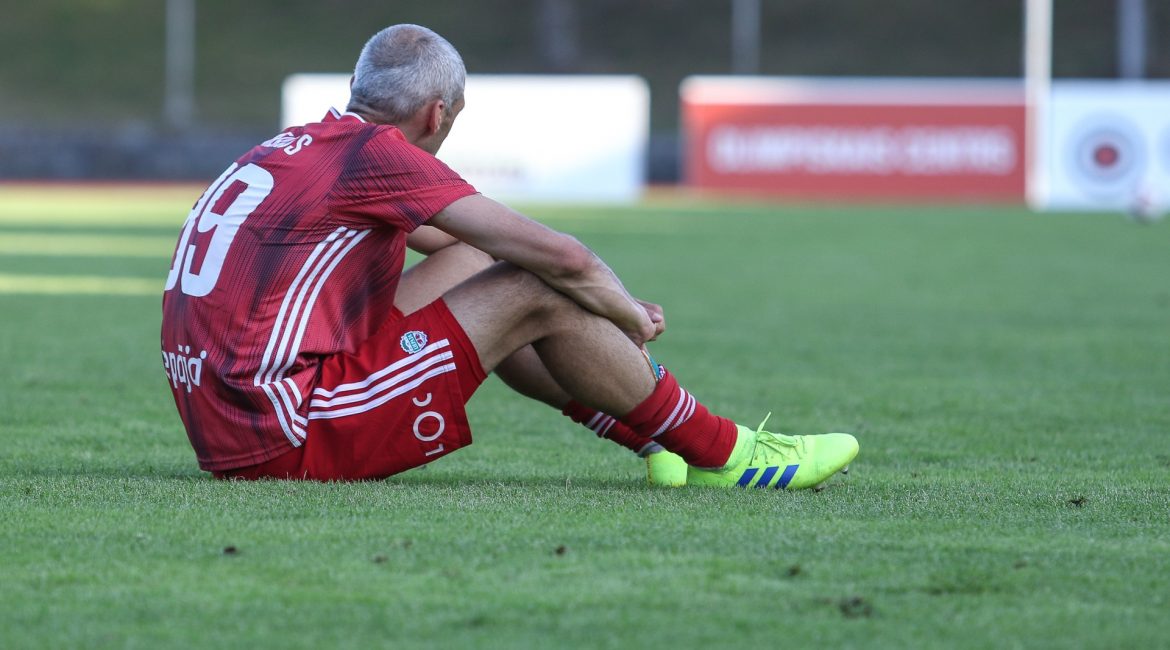