For the season we are preparing in the Cyprus 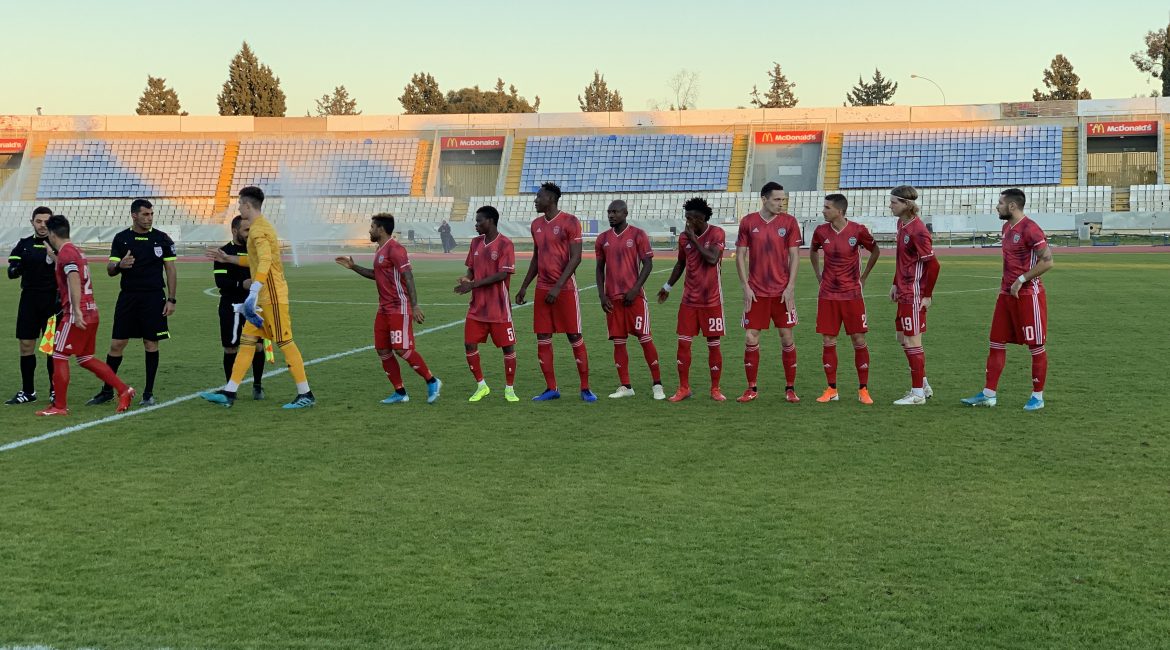