Without panic, but with hope 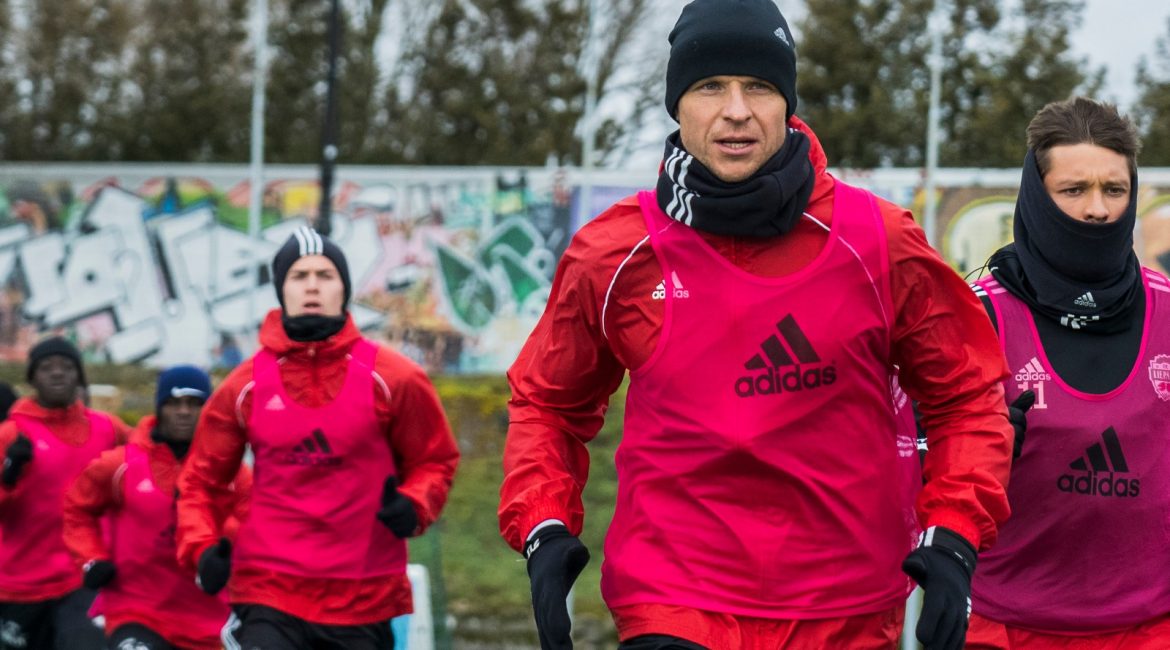